BRIDGETOWN, Barbados, June 24th, 2016 — Local squash is about to make its professional debut. For the first time in the history of the sport, Barbados will host a tournament sanctioned by the Professional Squash Association (PSA) when the 2016 BTMI Barbados Squash Open serves off next week at the Barbados Squash Club (BSC), Marine Gardens, Hastings. The tournament, which will be managed by the Barbados Squash Association (BSA) and its Organising Committee, has attracted professional players from eleven countries, such as: Bermuda, the British Virgin Islands, Cayman, England, Guatemala, Guyana, Jamaica, Malaysia, Mexico, the USA and St. Vincent and the Grenadines, as well as several players from host country, Barbados.

“This is a triumphant moment for squash in Barbados,” said Monty Cumberbatch, President of the Barbados Squash Association. “Barbados is just one of two territories in the Caribbean, the other being the BVI, to host a professional squash tournament this year, so to have one of our events endorsed by the PSA is huge step in the right direction. It now opens the door for more opportunities for us to host professional tournaments that will attract some of the best players in the world, and by extension, create some fantastic exposure for Barbados on the international sporting stage.” The PSA is the global governing body responsible for both men’s and women’s professional squash and currently has over 750 registered players participating this year in more than 200 events worldwide. The PSA will also provide coverage of the Open to several international news outlets and the BSA will also facilitate the live streaming of matches via its website.  For information on how and when to view the live internet feeds, click here (LIVE FEED).

We believe that exposure to professional squash at this level will deliver significant commercial value for our sponsors, broadcasters and other partners,” added Cumberbatch. “Watching these players, especially our own Caribbean-grown players, go head-to-head will not only be captivating and entertaining, but should prove to be inspiring for all squash players, spectators and friends of the sport.”

The first round of qualifying matches will be held at the BSC on Wednesday, June 29th between 10:00 a.m. and 1:30 p.m. while the final round of qualification will commence at 5:30 p.m. that evening. The eight first round matches in the Main Draw will be played between 10:00 a.m. and 1:30 p.m. on Thursday June 30th with the quarter-finals starting at 5:30 p.m. that evening. The two semi-finals will be played one after the other on court #1 and are scheduled for Friday July 1st starting at 5:30pm. The BTMI Barbados Squash Open final will be contested at the BSC on Saturday evening with a 6:00 p.m. start time. The event is free to the general public for all four playing days. 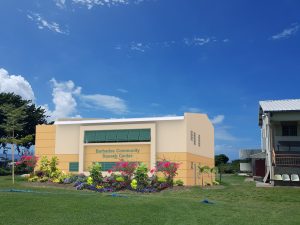 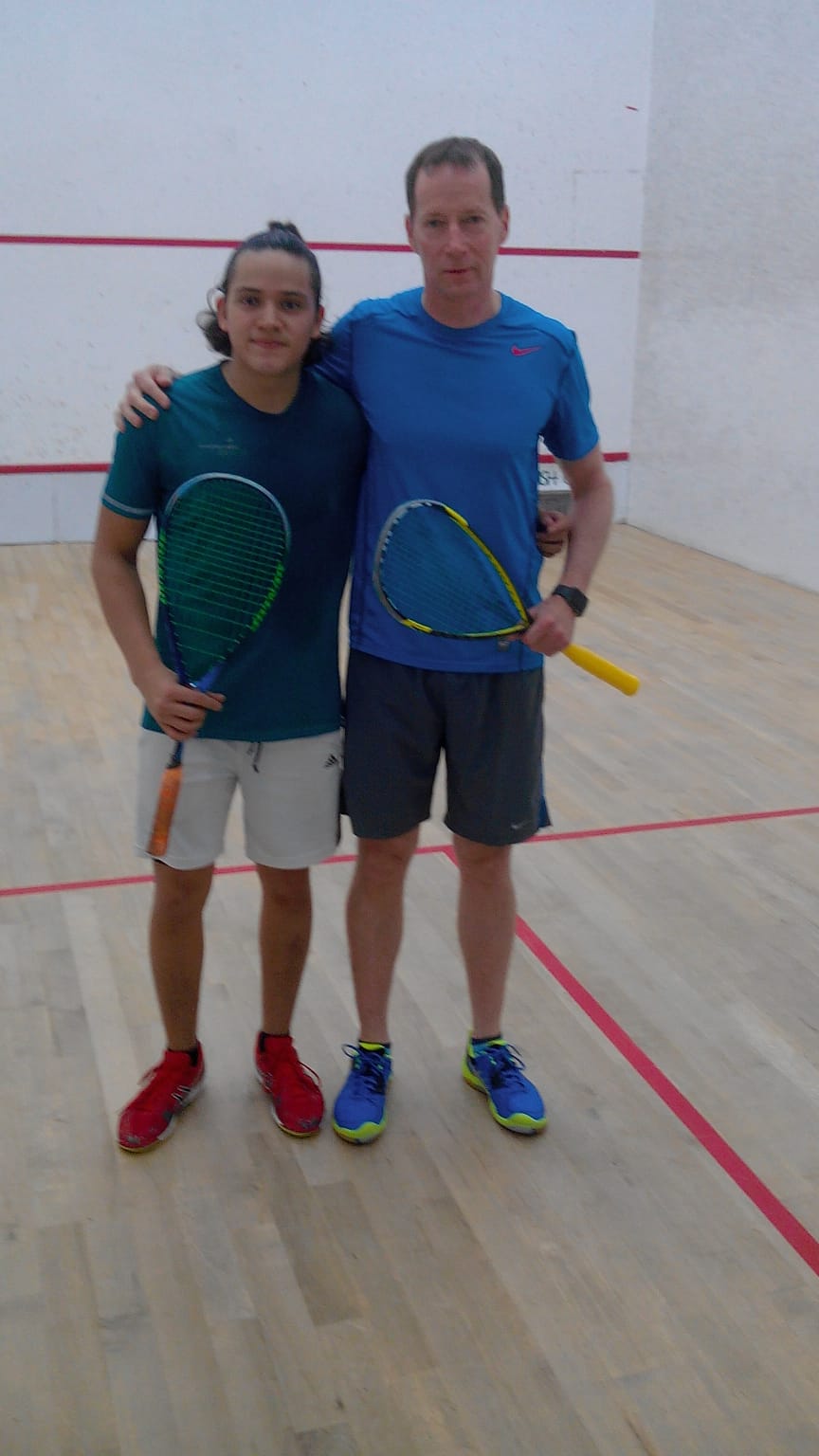 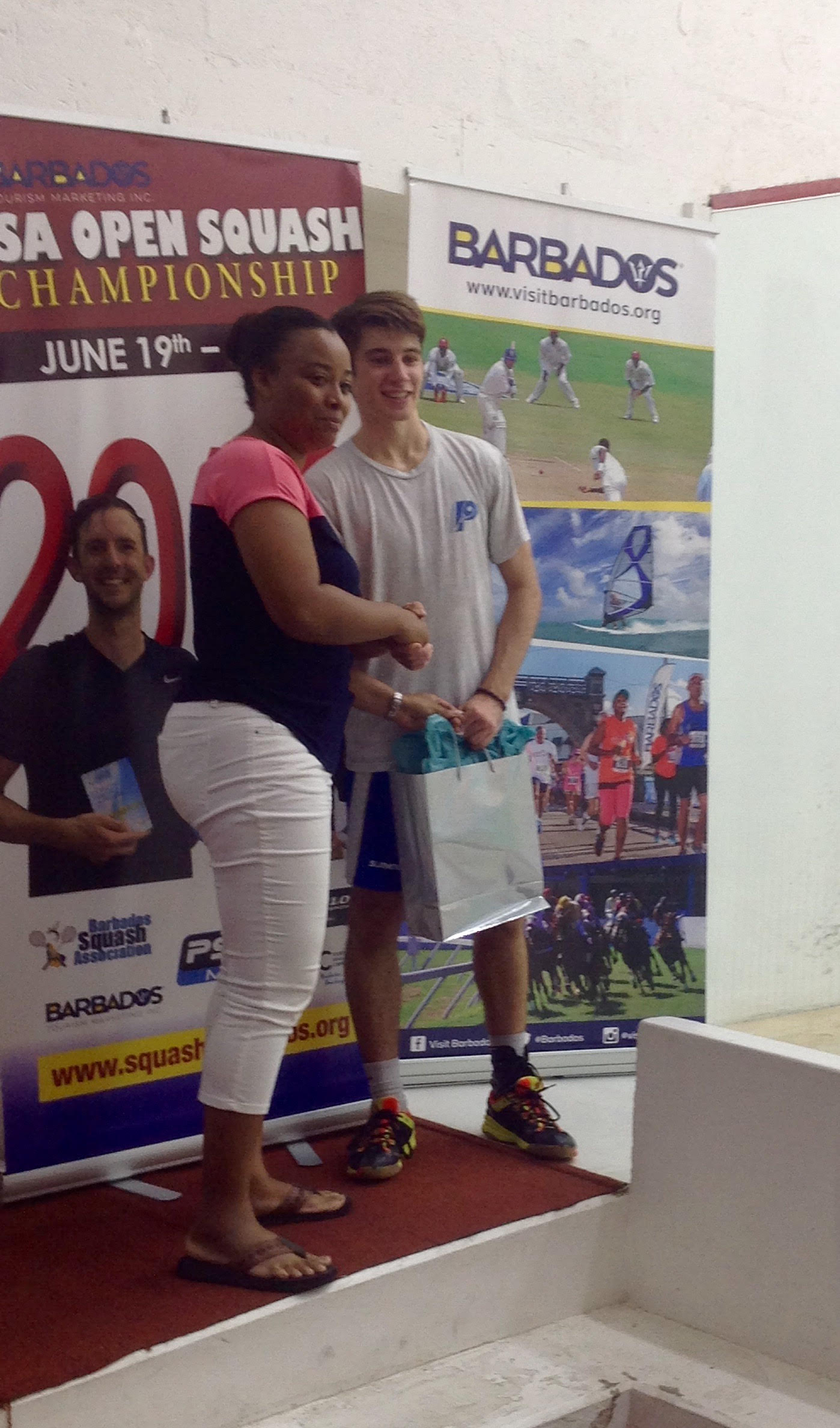 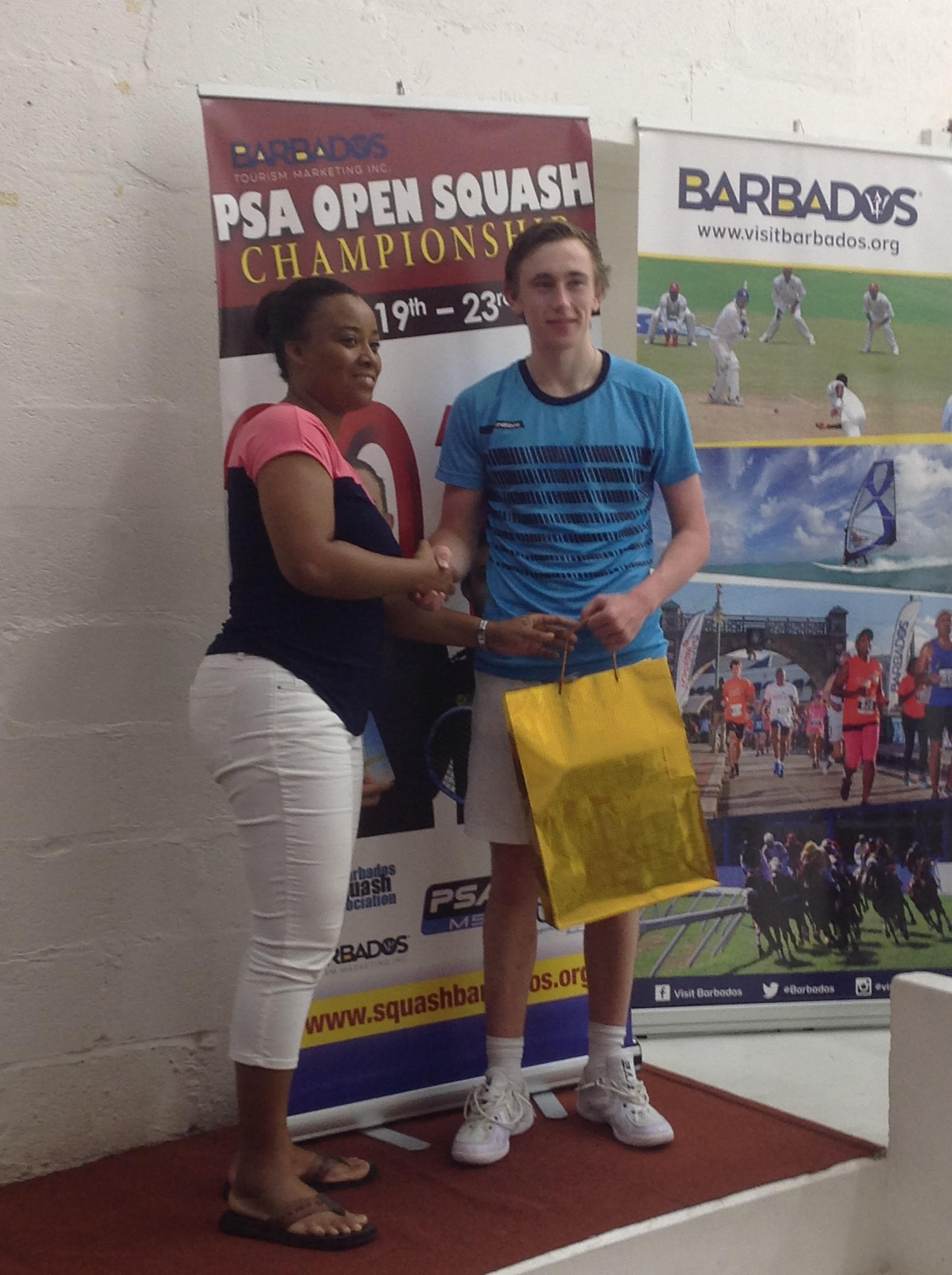 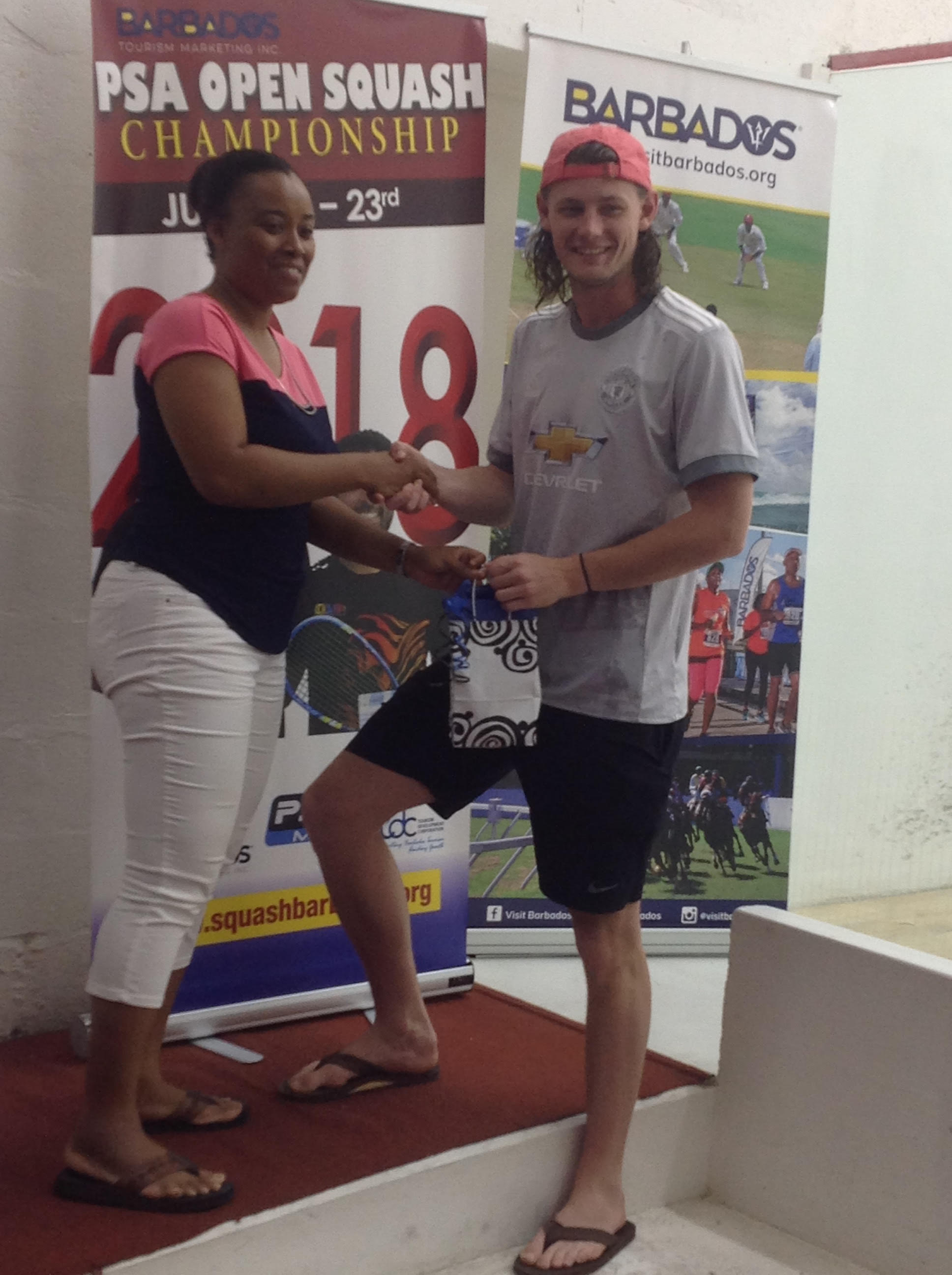 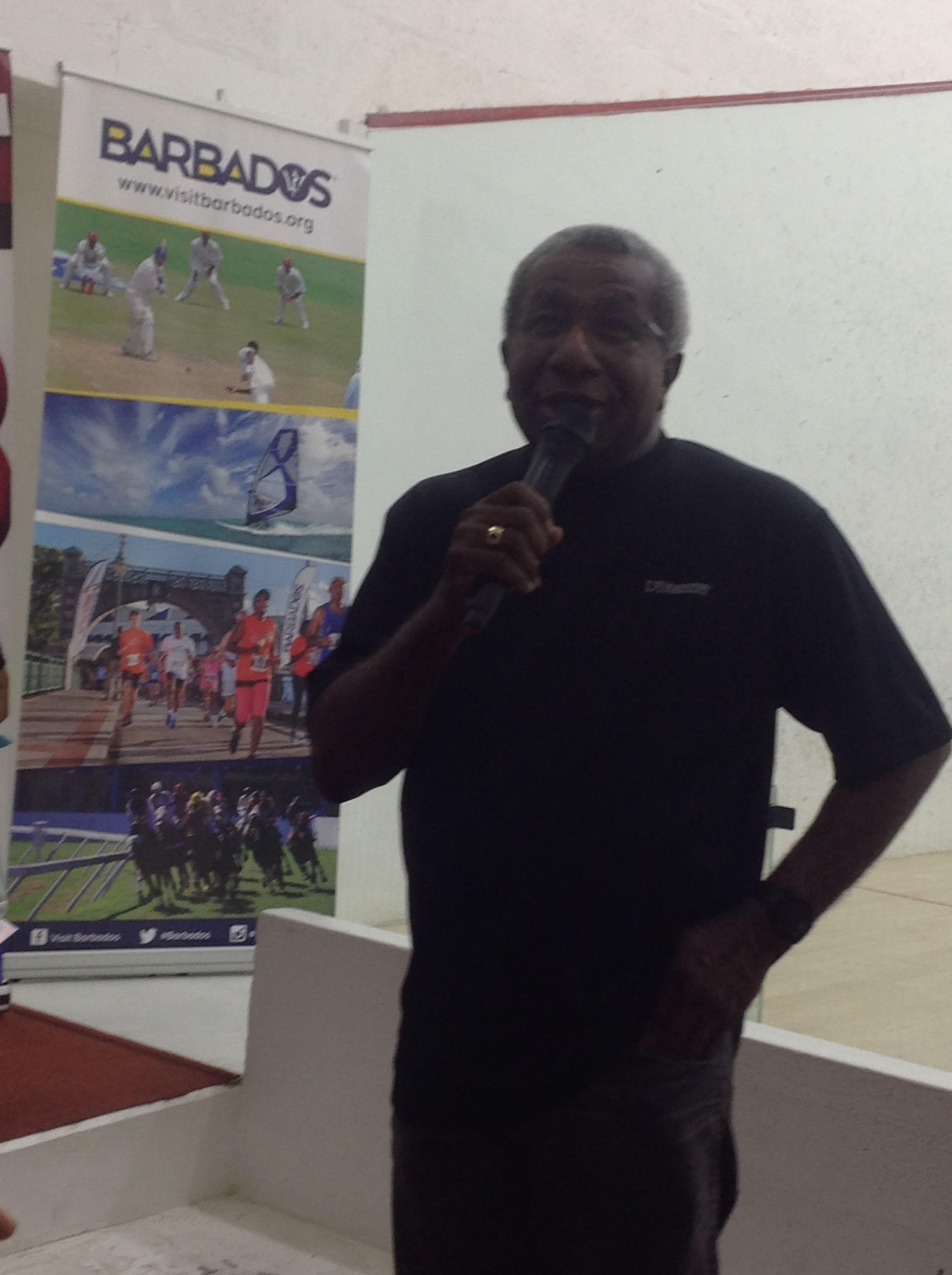 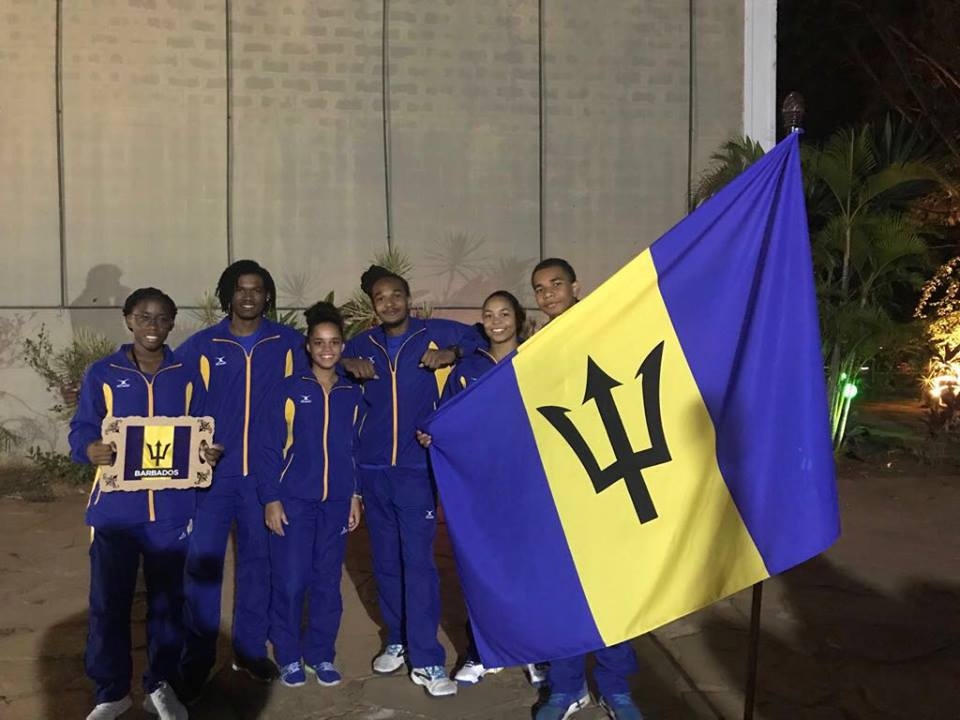 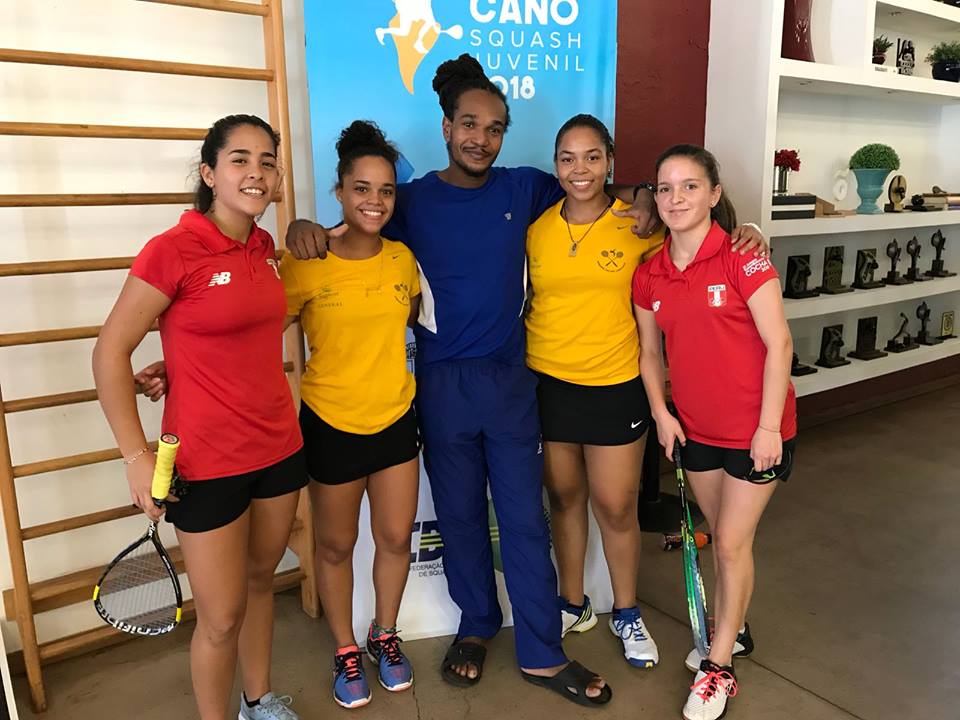 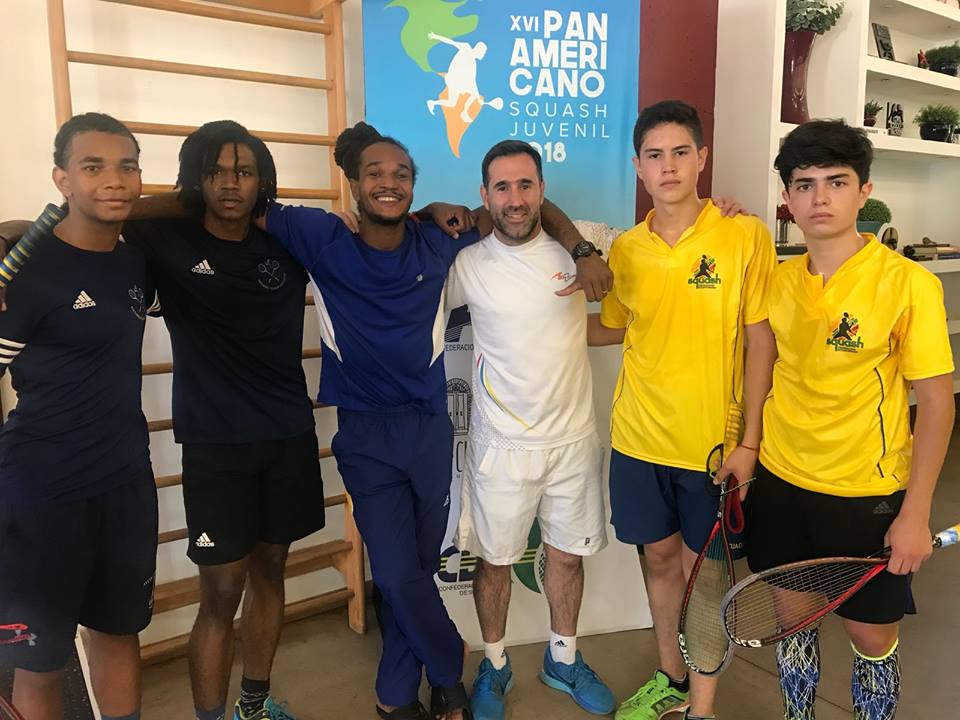 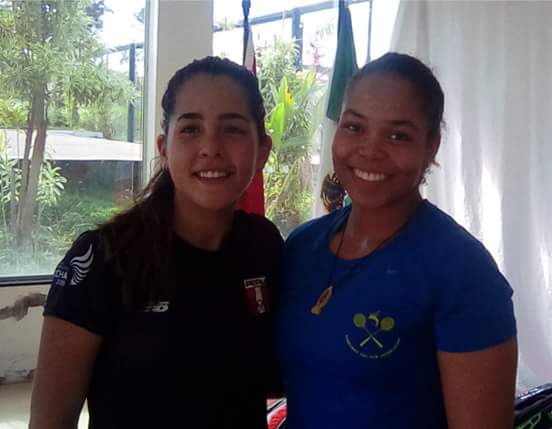 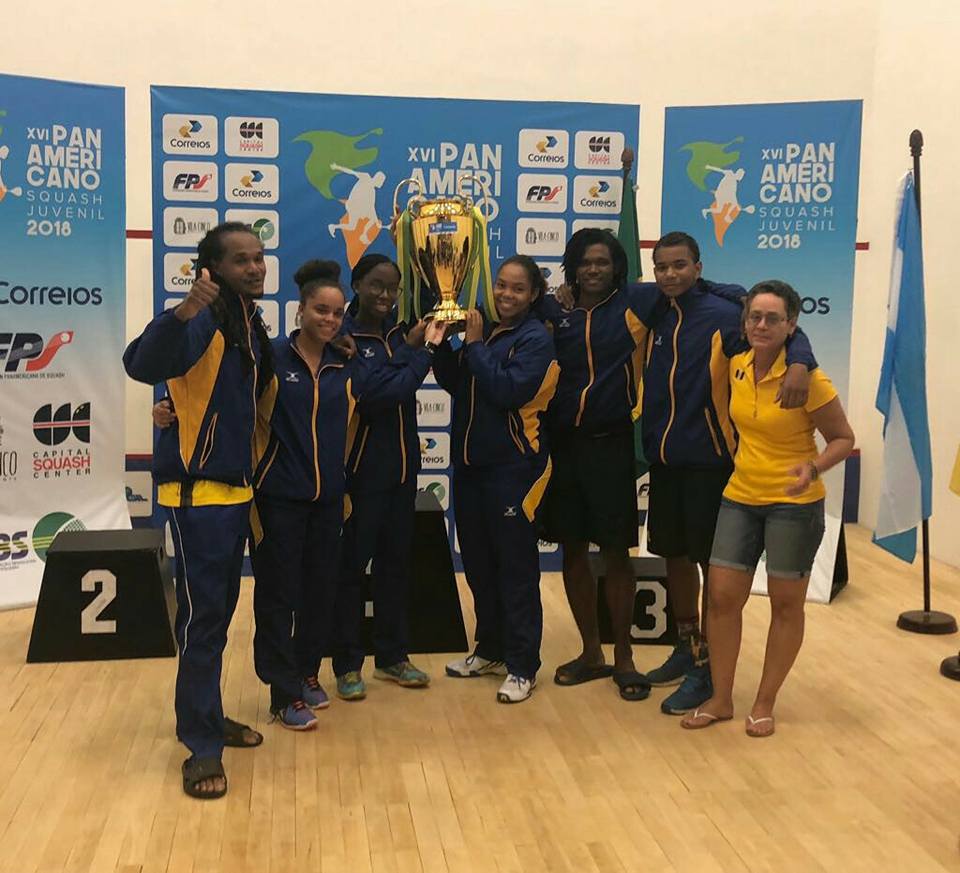 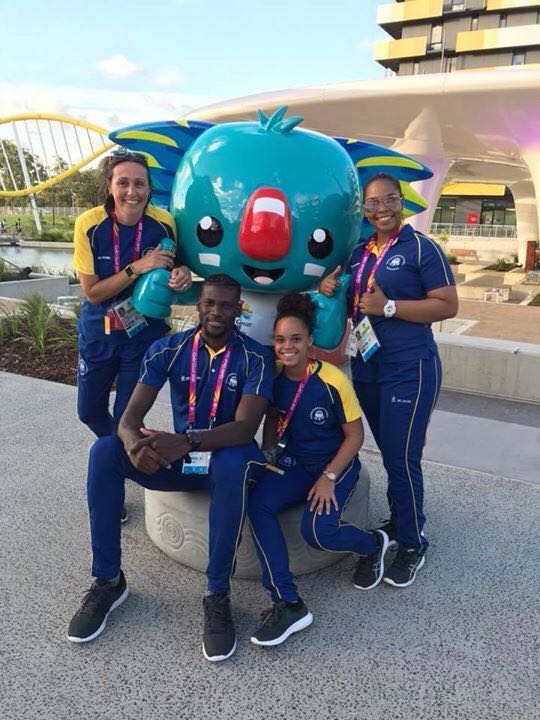 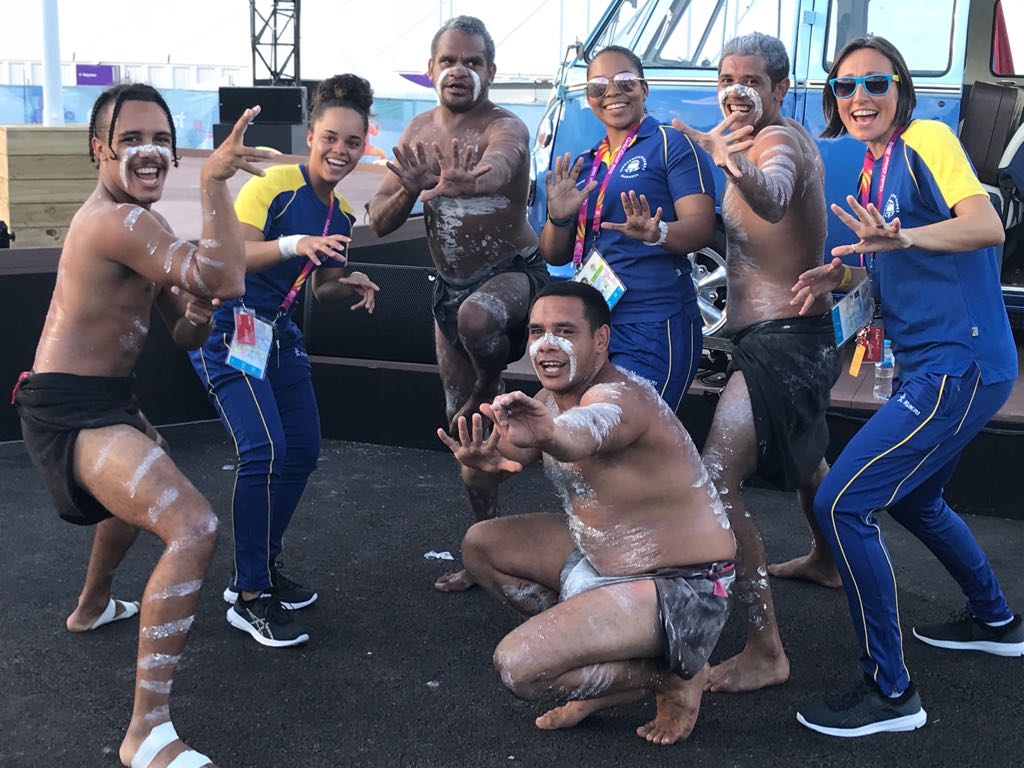 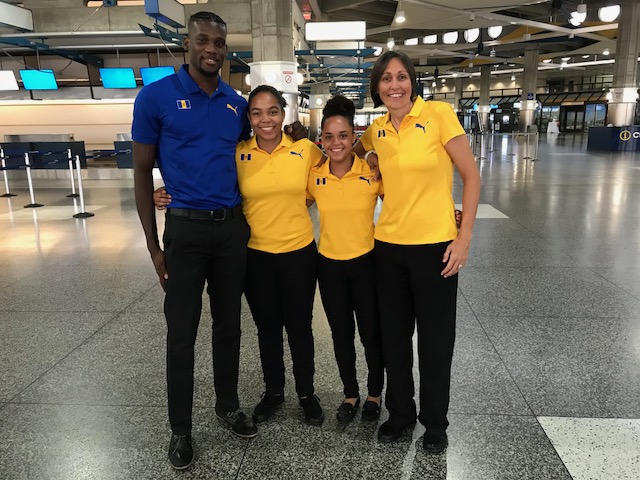 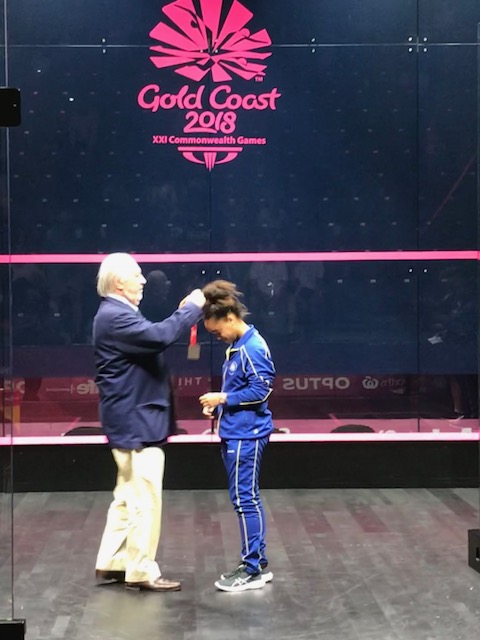 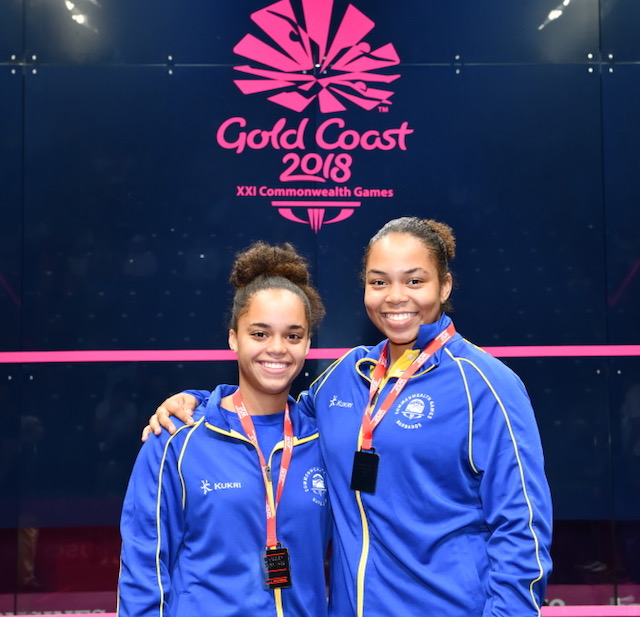 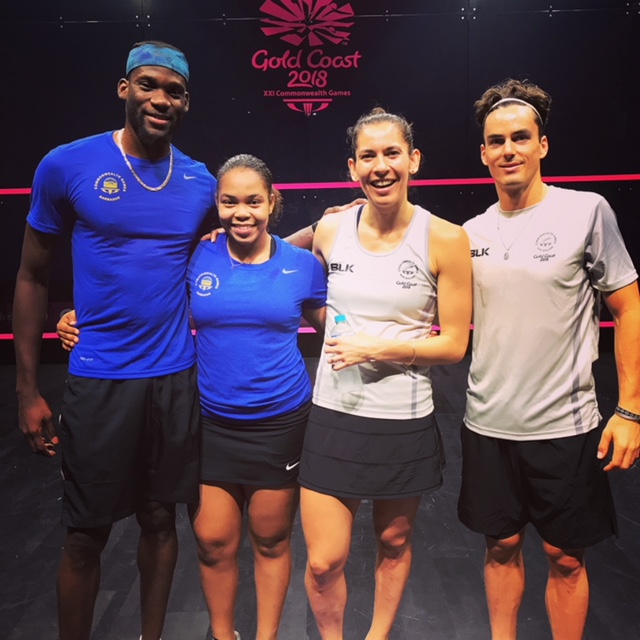 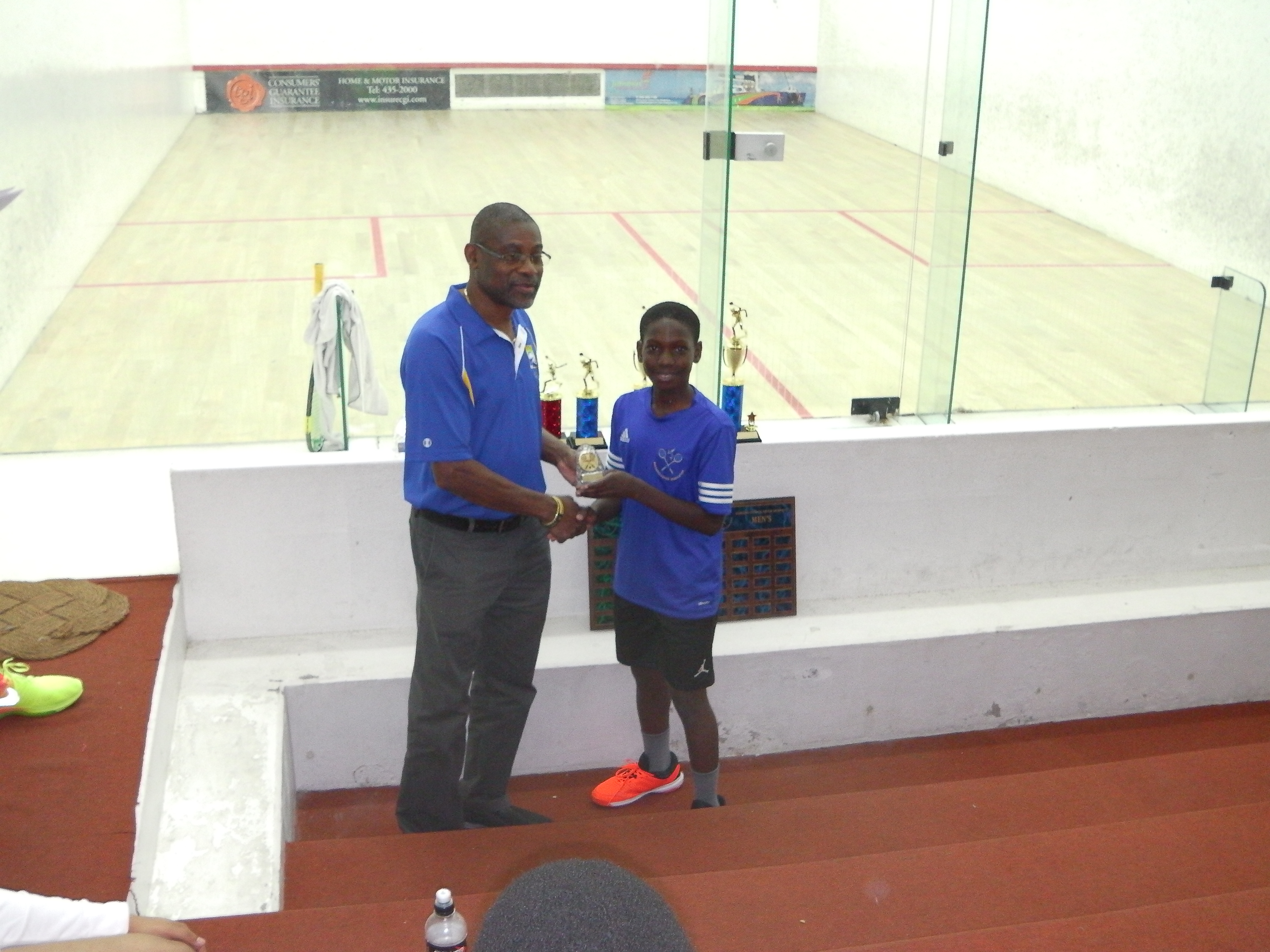 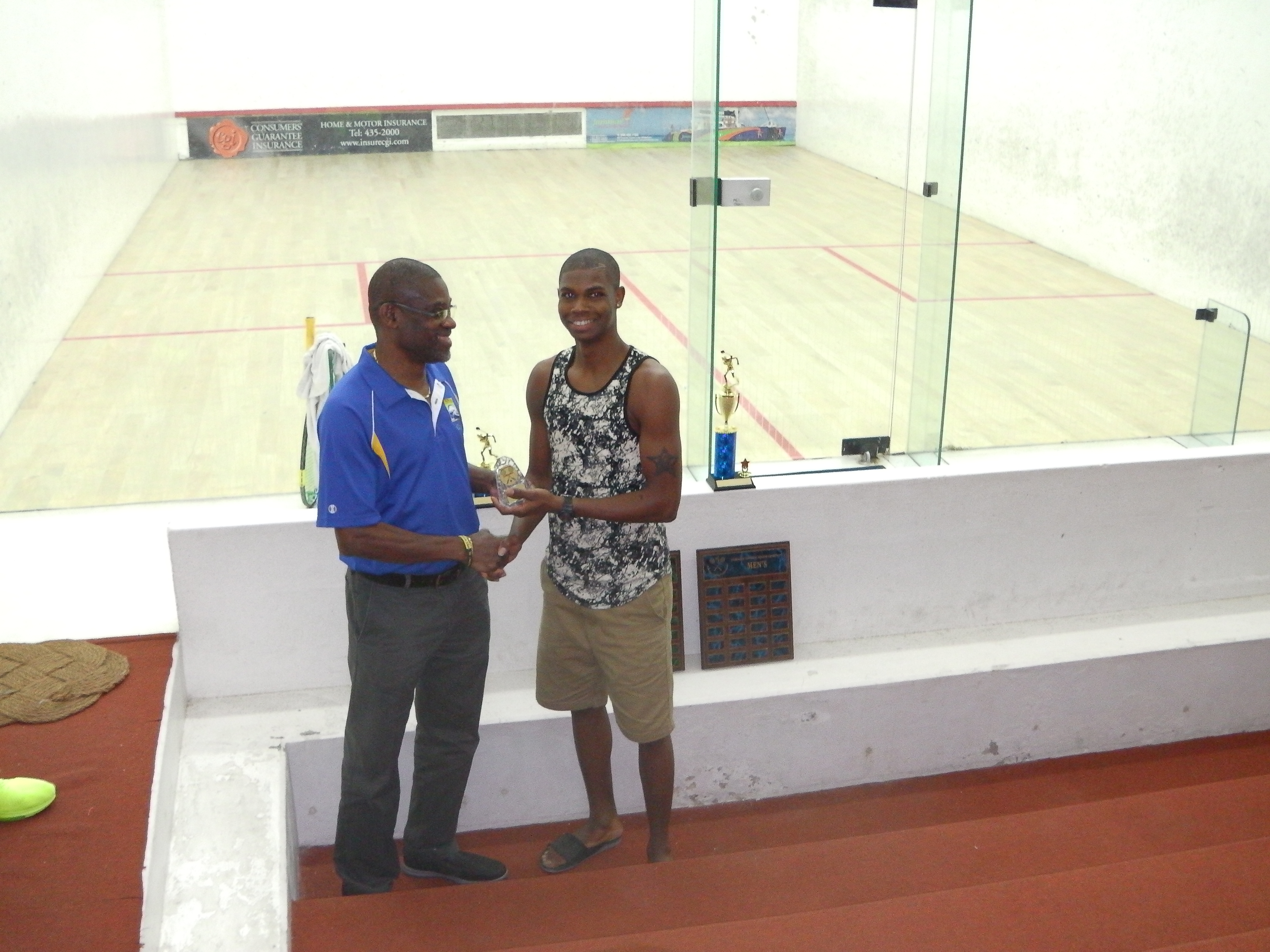 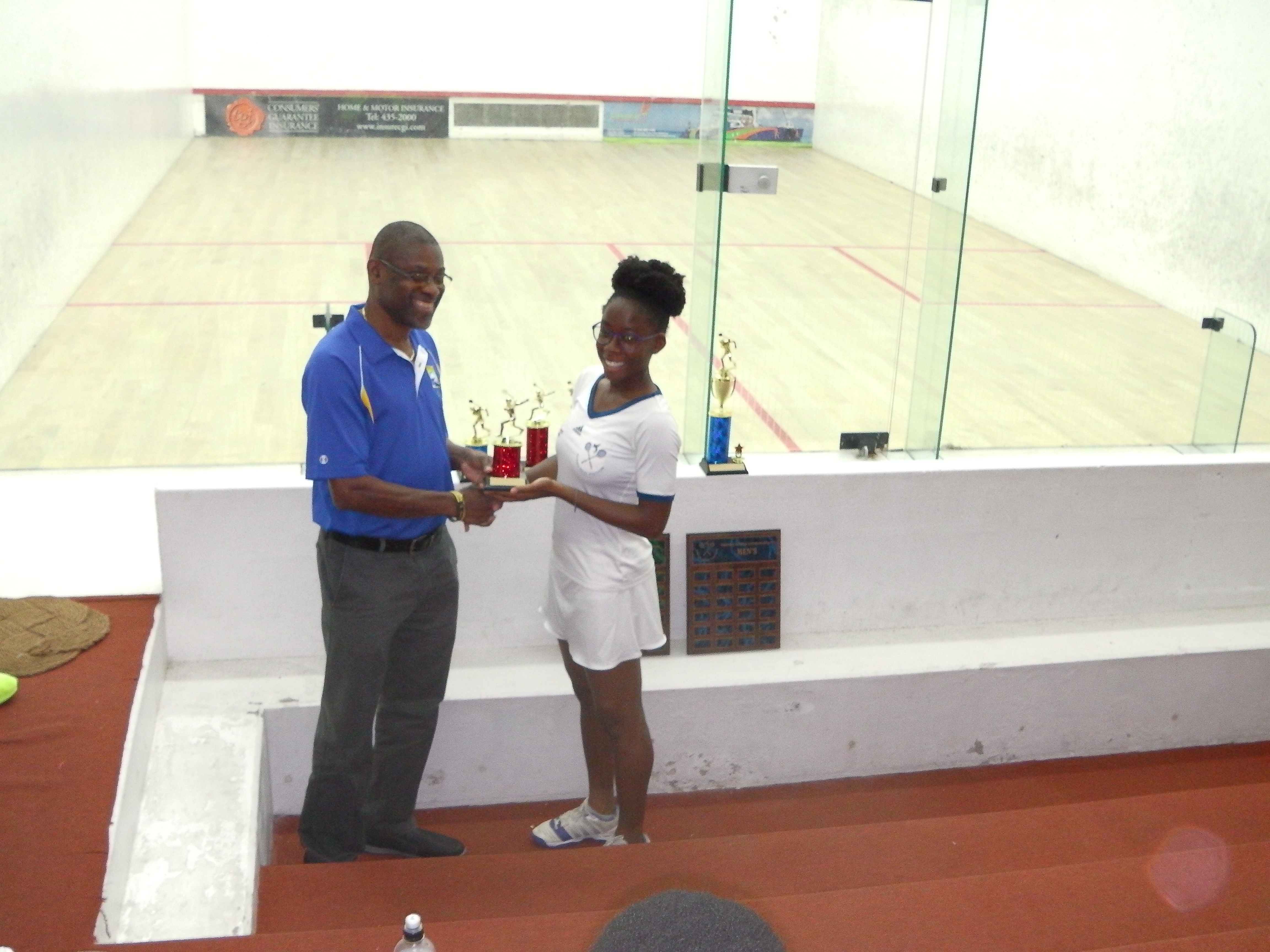 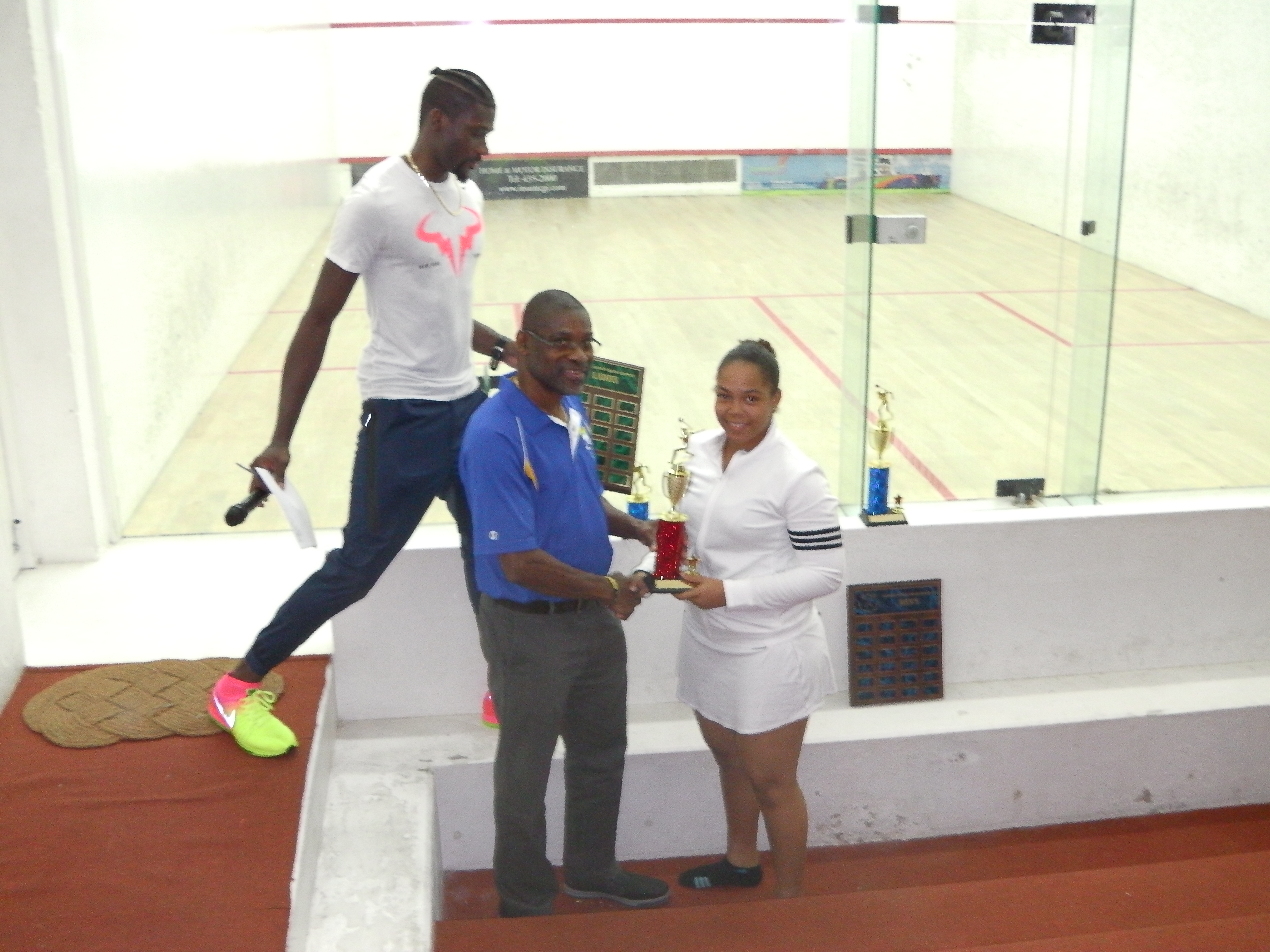 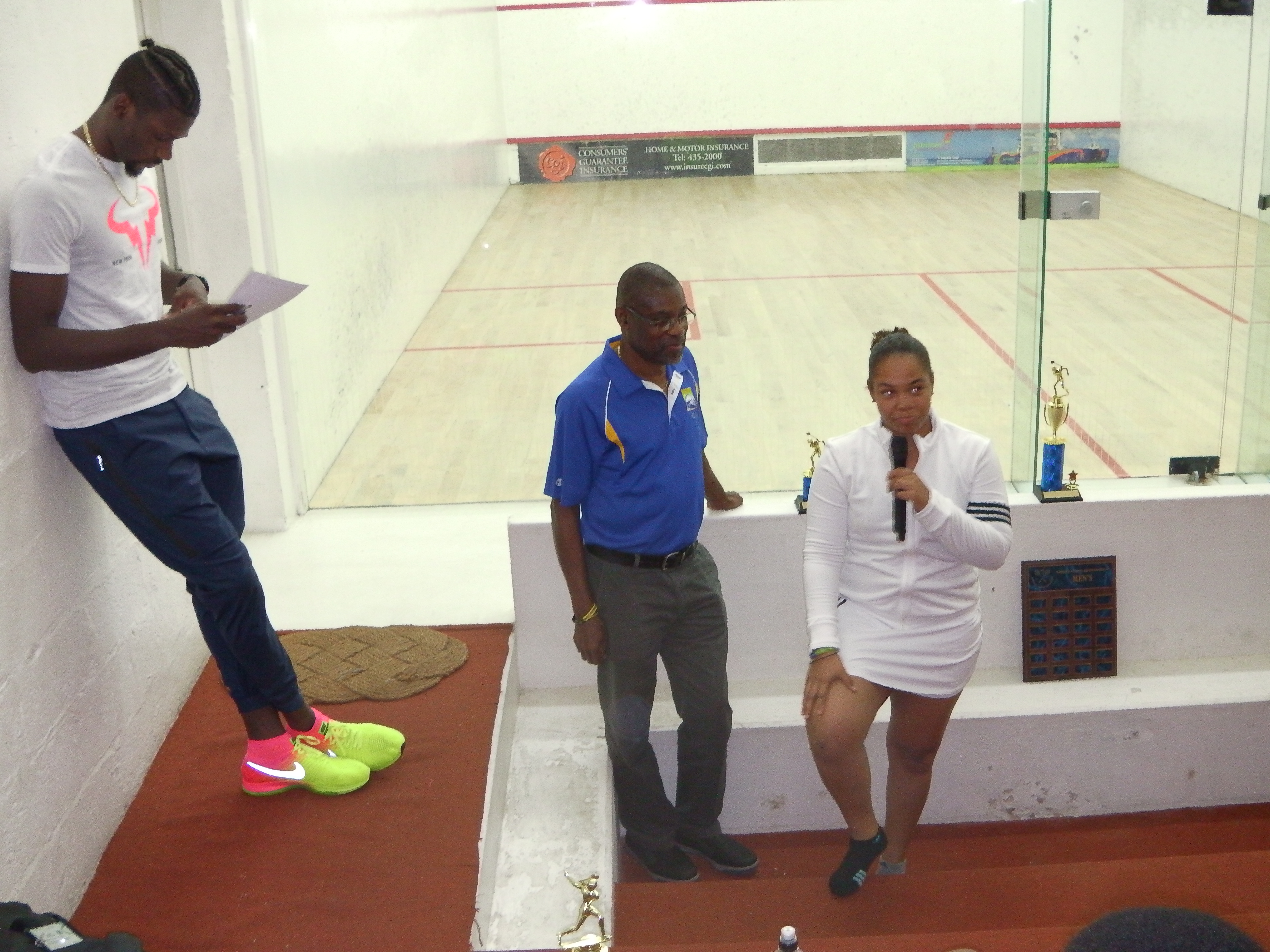 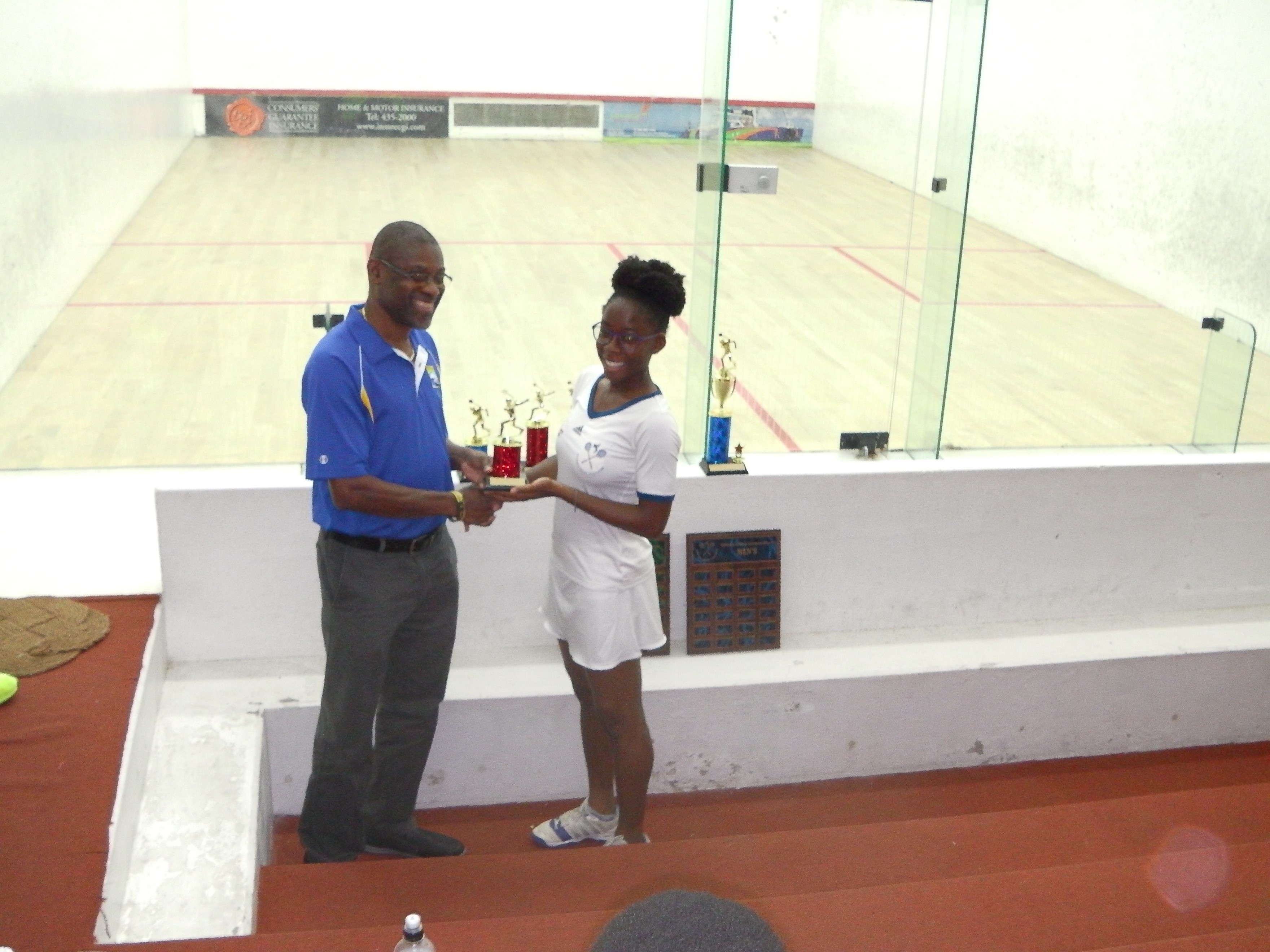 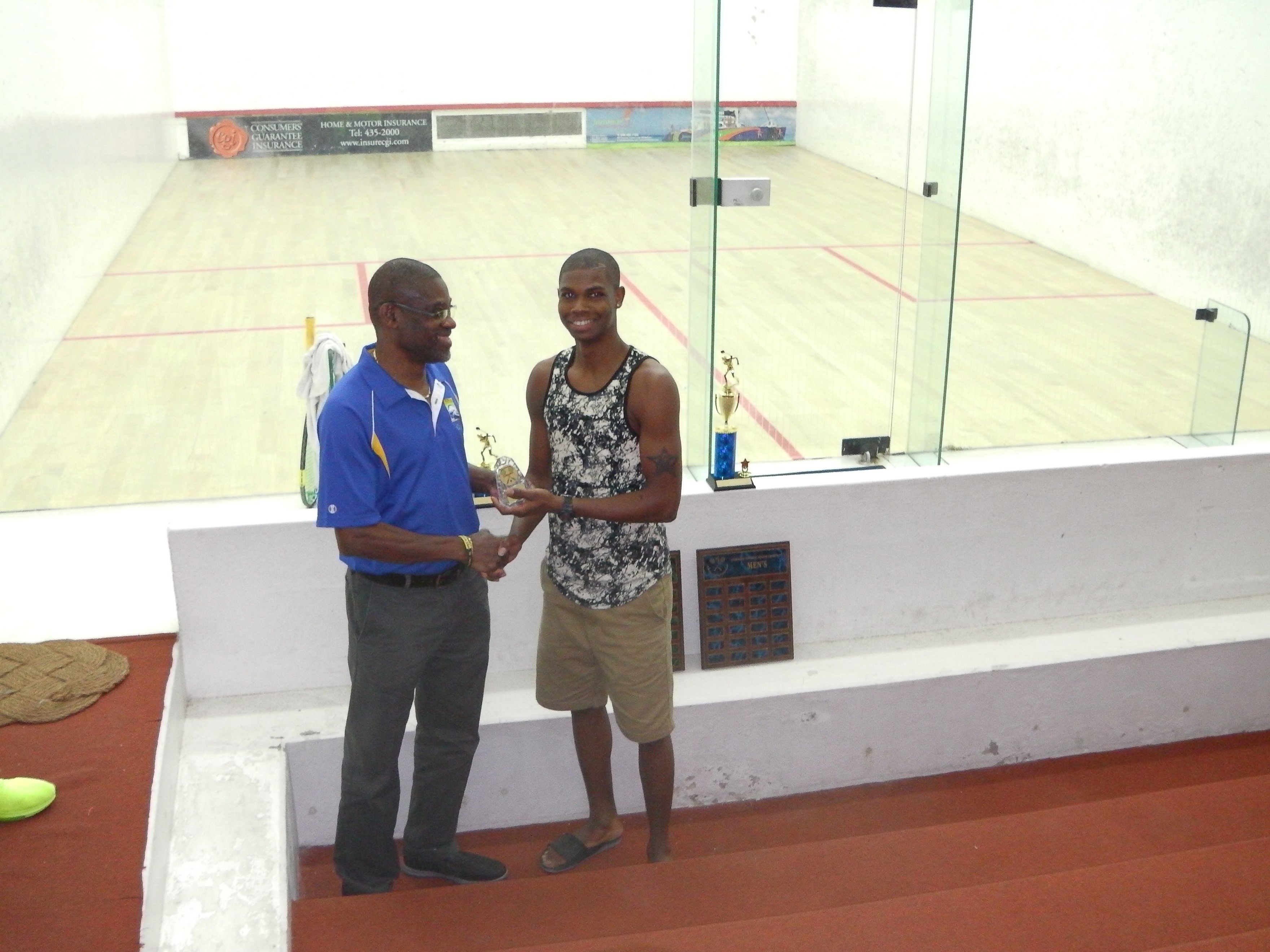 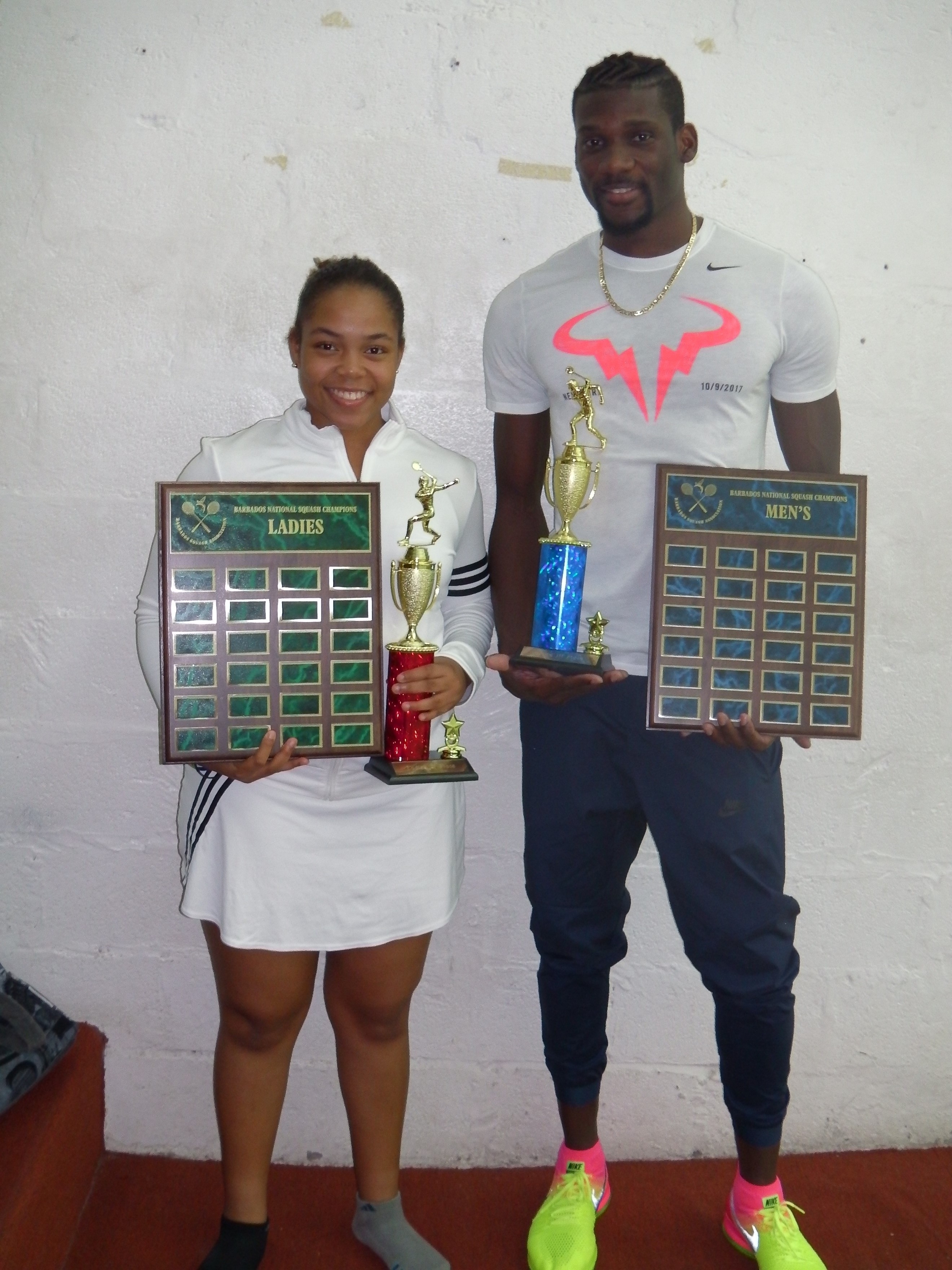